Often when connecting with a developer or client on other services there are a quite a few steps in the process that really aren't needed and which make the whole thing much more long winded and laborious than it needs to be.  At Developer Connection we cut out these extra steps streamlining the whole process.  This not only simplifies making quality connections, but because of our automatic matching logic it also means the process is much more effective as well as being far quicker and easier.

The problem with other services

So you may be familiar with the way other services require you to work.  Clients join and create a project with details on what they need doing.  So far so good, but the problems start immediately.  This is probably not the first time you've created a project looking for a quality dev but the last time things broke down - the quality of the product was poor and it just really wasn't working.  So after some wasted money, back to the drawing board to try again.  Because you have been down this road before and pretty much know the outcome despite hoping for a better one, you just don't bother writing anything like a full proposal partly because you don't have to and partly because you know you know you will get plenty of proposals regardless.

After posting the project the proposals start coming in but you have to wait a few days in the hope that there will be a few quality ones in there.  When you look through the proposals a few days later the first thing you need to do is filter out the large percentage of applicants who are clearly a bad fit, have a boilerplate unspecific proposal letter, lacking really any detail in their profile etc.  Basically applicants without anything like the skills and experience you need.  After considerable time you are finally left with a handful of average applicants which while not the greatest, are hopefully better than the last choice.

You enter into what ends up lengthy discussions with each of them to find out in enough detail about their skills and experience, previous projects, references, CV, the usual stuff.  Feeling less confident than before you decide to go ahead with the best of a pretty bad bunch.  The project starts and you immediately see telltale signs of things again going in the same direction as before.  Sooner rather than later you decide to stop using the service because you just can't find the devs you need to get quality work done.

The developers journey is equally poor.  You join and then complete a profile with a range of details about your development experience.  Again so far so good, but this is when the hard work starts.  At this point, you have to commit yourself to being logged into the service as much as possible, near constantly searching through the projects to find one that you think you might have a chance at landing.  You have to be quick off the mark if you want to land that awesome moon on a stick project you might well make a loss on!  After you have found a project, the fun of writing a brand new proposal starts while trying your best to glean some semblance of a spec out of the severely lacking project details.  The client is just going to pick the lowest price developer anyway and end up with yet another poorly developed store as the 'developer' they choose is unlikely to follow best practices, so you are forced to keep looking for more projects.  After some more searching, you come across another project, write another proposal and submit.  You basically rinse and repeat this process until you have some kind of response from one of your proposals.  And the process can be very time consuming, so you can't realistically work on other projects and earn while this is happening.

When you do finally get some response from a potential client you still don't know if the project is a good fit for you because the project spec was so lacking.  This means you have a lot of questions to ask before you can commit to anything and because other developers have probably been asking the same thing the client is sometimes less than forthcoming about the details purely because they have had to repeat themselves so many times already.  At last you come to the point with one of the multitude of projects you submitted a proposal for where you and the client decide you could work together.  But the required low hourly rate is a real issue and the client doesn't seem to have much money behind the project.  Add to that the massive percentage of your earnings you will be throwing away by using the service and it's very quickly turning into a virtual freebie for not much more than possibly a positive a review at the end of it which might help to land the next equally unsatisfying project.  Sooner rather than later you decide to stop using the service because it all boils down to a waste of time with no real prospect of earnings over the absolute minimum. 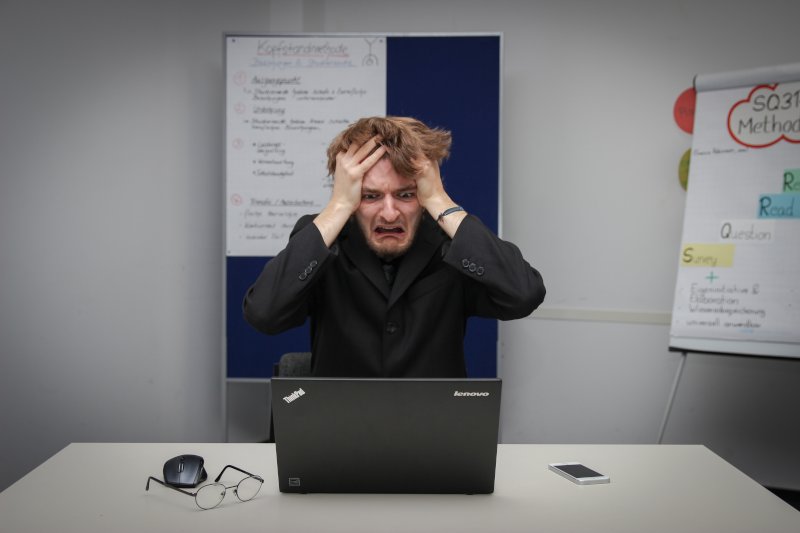 Sound familiar?  Lots of people have been down a route similar to this, often ending in frustration.  At Developer Connection we offer a real, effective alternative to this flawed working method because we simplify the whole process by automating matching of developers to client projects which bring with it many benefits.

Developer Connection is quicker, and easier

The process with us is incomparably quicker and easier, and with far better end results. Let's see how it works.

Create your project then view matches.  And that's it.  Because developers are automatically and instantly matched to your project you can view the in depth profiles of professional, experienced developers with the skills and experience to work on your project, immediately.

You join and complete your profile.  And that's it.  All you need with us is a completed profile and we automatically use that to match against client projects.  You don't have to be logged in, you don't have to search for projects, you don't have to write proposal letters.  When a client contacts you, you can read a full, detailed spec for the project giving you all the information you need to decide if it's the right fit. 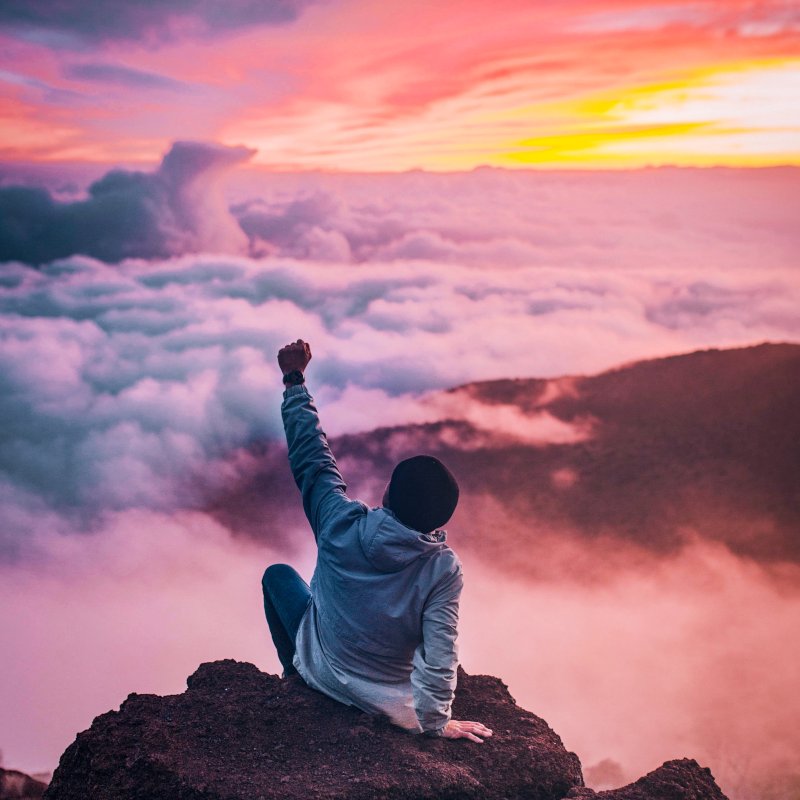 Very quick, very easy I'm sure you will agree!

Developer Connection is the right tool for the job, so cut out the time and money wasting and create your project with us today, or start your developer subscription.