The right tool for the job

Imagine you recently called a handyman to come in and do some work for you, he didn't have any references or proven experience as a handyman, but you couldn't argue with the price.  One of the jobs was hanging a picture.  He got out his tape measure and marked where the picture needed to go, then got the blu tack out of his tool belt and stuck some of it to the back of the picture.  Then he pushed the picture onto the wall really...hard and finally got out the hammer and gave the frame of the picture a really good bash to make sure it stayed up.  Job done!  The frame is a little damaged from the hammering but that needed to be done as it's the way you hang a picture for it to stay up.  It looks great, just what you wanted, and so cheap to get done.  Partway through the following week however you hear a crash and go to investigate.  The picture has fallen off the wall and is lying smashed on the ground.  Hmmm, time to call someone in to do it the right way...

So the above scenario shows a situation where hanging a picture has clearly been done wrong.  You've ended up with a picture that is on the wall exactly as you wanted, and even though you are not sure about the damage to the frame, because the handyman told you that's just the way it's done (didn't explain why though) you can live with that because it hardly cost anything to get it done.  You don't realise until later in the week that the job has been done badly - not until the picture has fallen down and smashed.  When you find someone who has proven experience and great references to come and do the job right, he tells you that you'll need a new picture frame, and to fix some damage to the skirting board where the picture fell and hit it.  Basically what the original handyman did needs to be undone, and the job done again properly from the start. 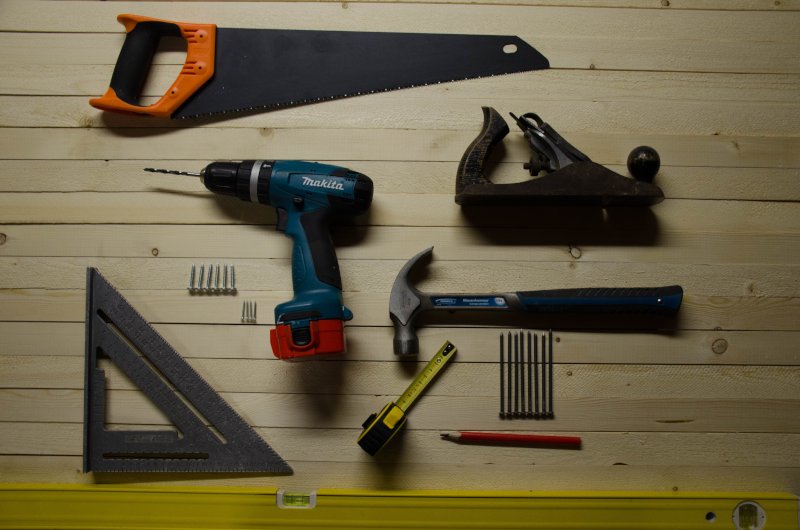 Unfortunately, the equivalent of this kind of scenario happens all the time in the world of Magento development, primarily when minimum spend on the store build is the main focus over and above quality.  The problem here is that you can get a Magento store developed for rock bottom prices, and one that on the surface as a store owner appears to be absolutely fine and operates as intended.  Only later down the line when bugs start to show themselves and other things like store upgrades are difficult does it become clear the low quality of the product you've paid for.  After then hiring a quality developer to fix and often largely rebuild the poor work, you've ended up paying more than you would have if it had just been done the right way from the start.

The reason that stores continue to be built poorly is really down to one primary factor.  In the same way as a Magento developer can have a lack of understanding in Magento development and therefore produce a poor end product, a client can also have a lack of understanding of the real investment required to get a quality eCommerce store off the ground and earning.  And this is not Magento specific, any eCommerce store build needs the proper investment in order to be done in the right way, and then afterwards to continually improve and promote the service it offers.  Looking for minimum cost over everything will never deliver the best results, instead just mediocre results at best.  Our post on best development practices also has some discussion and example of poor development practices which can be actually quite subtle to detect for store owners.

Many of you reading I'm sure already know that proper investment is needed in every Magento store to make it succeed to it's best potential, but how can you give your store the best chance of success?  There are a few key points that should be realised before the store build starts:

If you go into the project with your eyes open on cost, feeling like the project is really well specced, and you have lined up a developer who you feel is a really good fit with great skills and experience, then you will certainly hit the ground running.

So you've looked at the budget and specced the project, but what about finding the right Magento developer(s)?  Well, some people may decide to go with an affiliated Magento development agency, but realistically many would consider the cost of that option to be extortionate.  There are countless UK based Magento developers and agencies who, while not officially affiliated with Magento (mainly because the cost to be affiliated is significant), will do an absolutely fantastic job of developing your store.  And it's these kinds of developers and teams that you can find here on Developer Connection.  At Developer Connection we take absolute pride in giving both clients and developers all the tools they need to make a really good, educated decision on the right developer or client to work with next.  The rate a developer you can connect with here may be higher than somewhere like Upwork, Freelancer or Guru, but we genuinely believe that the developers you will find here are a definite, and required step above the kind of developers you will commonly find with other services.

We know that everyone wants their store developed the best way it can be, and hopefully this post has served to illustrate how important it is to aim for quality above price when finding your next developer.  Developer Connection is a great way to connect with a developer that fits your exacting requirements.  In fact we think we are not just another option to find a Magento developer, we are your best option.  We think this for a few reasons:

If you want to learn more about what information we give both clients and developers to help make that all-important decision on who to work with, you will probably be interested to read our post on in depth developer and project information.  There we show you the depth of information available about every developer matched to your project.

So stop wasting both your time and your money using other options to connect with the Magento developer you need, use the right tool for the job, use Developer Connection.

Ready to find a Magento developer who is going to do the job the right way?  Create your project with us today, or if you are that developer, start your developer subscription now.