So I was more than a little surprised when I came to my desk this morning to see an albeit very dressed up, but significant announcement by Upwork.  Most people think of Upwork as generally being the market leader in the freelance work services, but they really haven't been doing themselves any favours over the last little while.  First they introduced the requirement to pay for connects, and now this.  It feels like they have really lost their way and completely lost touch of both what made their service attractive in the first place and what their customers now want.

What did they change?

So the announcement I came to this morning was basically Upwork holding this sign up to their entire user base: 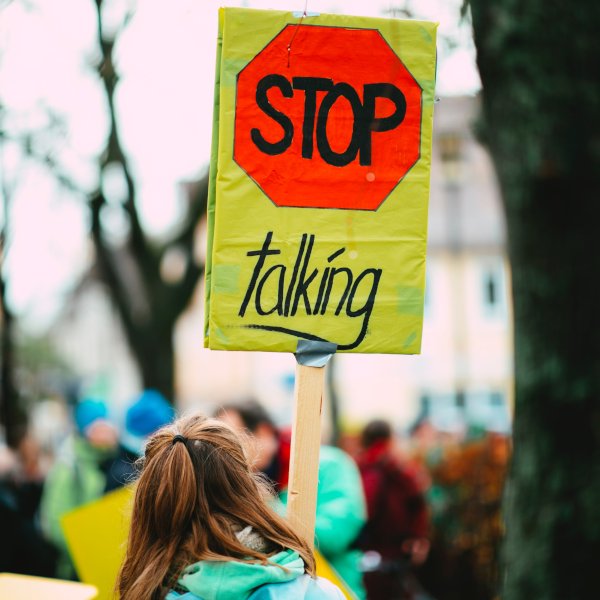 Great customer service don't you agree?  Saying to every single user on their platform, we are cross about what you are doing, we are going to stop you, and this is how!

So what was the announcement exactly?  Well in their own words:

Of course they dress the whole thing up as a means to 'protect' the users but it's pretty clear what the motivation is - more money and larger profits.  Perhaps charging for connects previously didn't rake in enough cash for them, but it's clear this is a purely profit-driven decision with no regard for the user base which is the lifeblood of the what they offer.

Towards the end of the announcement, they answer some user questions and one of them confirms that they don't record video calls, but the answer closes by saying that:

Wow, that is some pretty scary, big brother stuff!  I already knew they monitored all text communication, but to think they are using technology to analyse your video and audio calls for any potential infringement of their terms of service is another level.

So they really are doing their best to make their service less and less attractive to users, and are making some really fundamental mistakes you wouldn't think such an established business should be making.  Sure people are often not going to do what you want them to but that's life, people fundamentally do what they want to do, and that's what you learn to live with.  With this move Upwork are alienating their user base because they have:

These are both really bad business decisions - you don't try to force your users to work in the way you think they should, you listen to what they want and then you adapt the business to meet those requirements.  Either that or get left behind and eventually fade into obscurity which is essentially the path Upwork are increasingly putting themselves on.  Not only have they lost sight of what made them an attractive offering in the first place, but they have also failed to adapt in line with their user's current needs.

To me it feels like a desperate move to cling on by forcefully imposing these archaic restrictions.  Upwork is becoming (or perhaps already is?) a relic in today's world of fully open communications.

Why did they make these changes?

So why did they decide on these strict new terms?  Well, really only one conclusion can be drawn on that front - it has to be because people are communicating but not working through their service and that impacts the profitability of their business model.  But we already know that fundamentally people do what they want to, so if people are communicating outside of Upwork it's because that's what people want to do - and that's why it such a bad business move to attempt to force people to work within the predefined model you have in your head.  If you are not able to adapt to changing customer demand then your business model is fundamentally flawed.

Imagine the impact if instead of Upwork going all dictatorial by imposing these new restrictions the announcement was instead:

"Hey, we've seen and listened to how you are using our service and recognise that some of you just want to make a new connection but don't want to pay to work through us.  That's fine and this is how we have changed to accommodate you."

Instead of driving users away this kind of approach would attract and draw in users as it would represent a really positive change purely for the benefit of the users, and in doing that would be catering for the evolving demands of the marketplace.

Well guess what, that's exactly the approach we take here at Developer Connection.  We offer you a completely open service where our goal is nothing more than giving our users an easy, cheap and effective way to connect with that next valuable developer or client.  You get the direct contact details of the other party, and we charge you nothing at all for projects you work on.  No brainer?  We think so.

Is it time to switch to an open service that doesn't lock you in and charge you nearly 20% for the privilege?  Of course it is!  So create your project with us or start your developer subscription today to take advantage of our open, cost-effective service to connect with some of the best developers and clients in the UK.